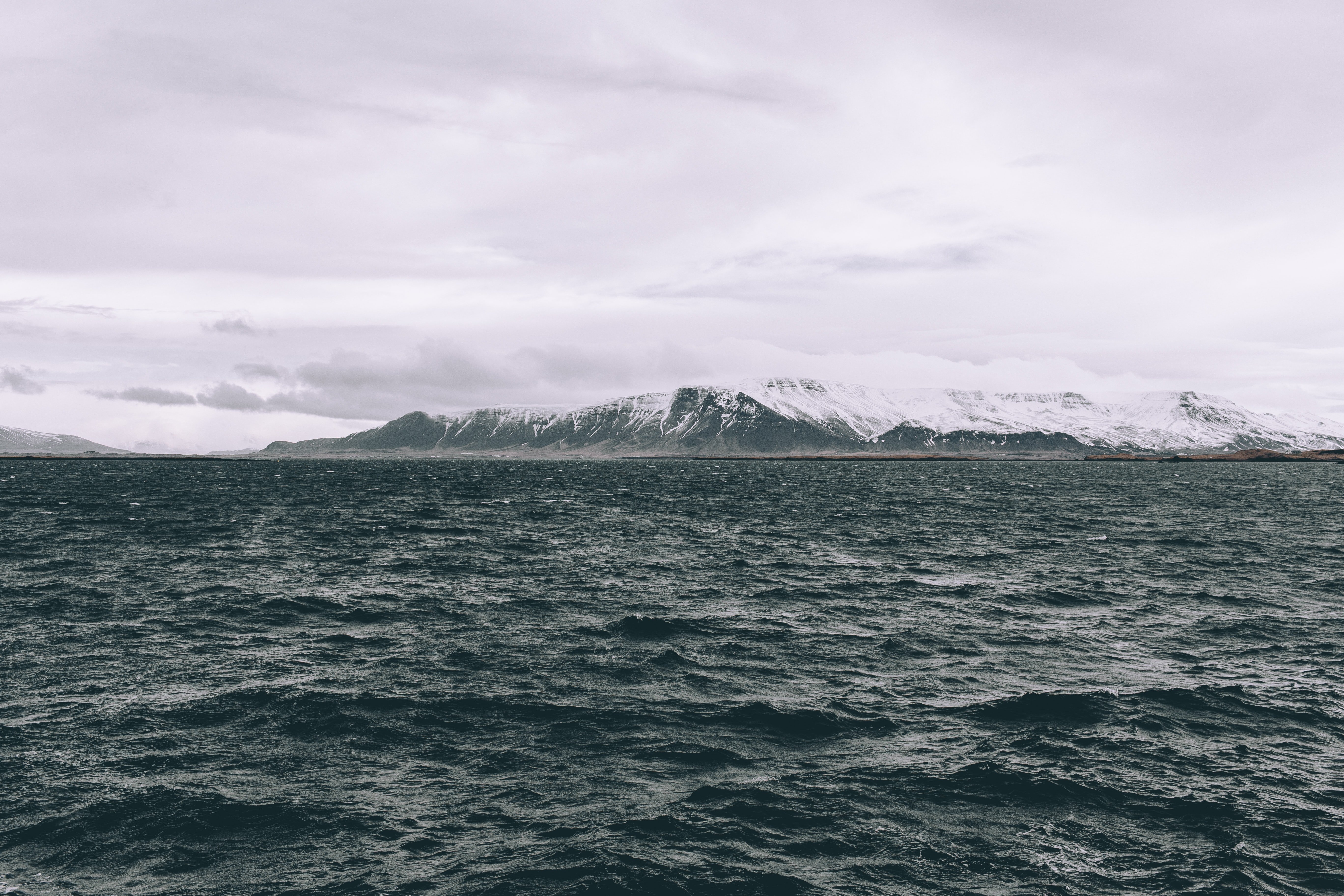 Acidification is increasingly measurable in the world's oceans, especially in Iceland's sea. Ocean acidification has been closely observed around Iceland since 1985. Results indicate that acidification is above the global average.

Ocean acidification can adversely affect marine life and cause seashells and skeletons of marine organisms made from calcium carbonate (CaCO3) to dissolve. That's because CO3 tends to bind to H+ when there is an excess in the region. This excessive energy demand has subsequently led to the evolutionary change in reducing the size of animals with seashells to increase life expectancy.Those animals are the mainstay of many fish diets, such as mackerel and capelin, which are then mainstays of other fishes. If the ecosystem base is threatened, it could have catastrophic consequences up the chain. 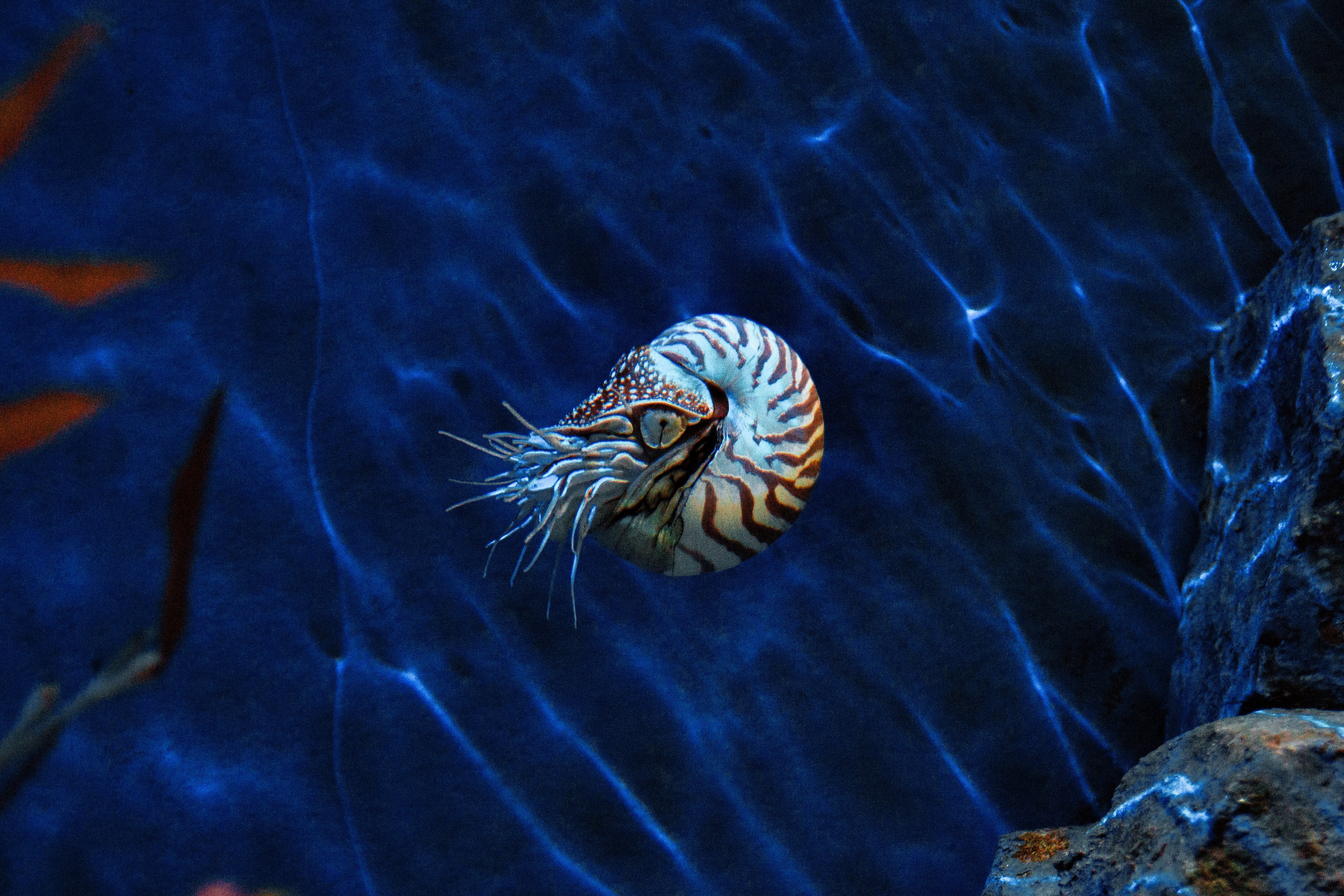 Capelin is considered a key species in the ecosystem in the Atlantic ocean. Changing behavior of the capelin can have a significant impact on other fish stocks. Studies show that rising sea temperatures directly affect the migration route of the capelin.

The sea around Iceland is nutritious and produces over a million tonnes of seafood annually. That counts for about 1.3% of the world's catch. Fisheries are economically important for Iceland and account for 6% of GDP and 40% of Iceland's exporting value. Acidification of the sea should thus be a big concern for Iceland.

But how do we stop the sea from getting more acidic?

A new study has suggested protecting whales in the ocean is the key to success. Not just for the intrusion of whaling vessels but all general sailing and fishing. But the fact is that far more whales are killed in collisions with ships or drowned in fishing nets than caught by whaling boats or 1,000 for every 300,000. So how can protecting whales help the environment? The fact is that whales are big animals. Even though CO2 is now man's no1 enemy at the moment, it contains the atom of life itself, carbon, the building block of life.

A new study has suggested protecting whales in the ocean is the key to success. Not just from the intrusion of whaling vessels but all general sailing and fishing. The fact is that far more whales are killed in collisions with ships and drowned in fishing nets than are killed by whaling, or 1,000 for every 300,000. So how will protecting whales help the environment? Well, whales are big animals. Even though CO2 is considered today to be man's no1 enemy, the molecule contains the building block of life, carbon,  When building the largest organisms on Earth, a considerable amount of carbon is required. In this light, it is essential to point out that since whaling reached its peak in the middle of the 18th century, and to this day, it is estimated that most whale stocks have decreased by 50% - 90%! Before whaling became completely unsustainable, about 1.9 million tonnes of carbon were stored permanently (for millions of years) on the seabed each year, when whales died from natural causes and sank to the bottom. To put this figure in the context of the Icelandic reality, the annual CO2 emissions of the Icelandic car fleet count for 500 thousand tons (TT). Annual emissions from agriculture count for 750 TT, and annual emissions from the fishing industry count for 420 TT. The total emissions from these three major CO2 emission factors in Iceland are just under 1.7 million tonnes. 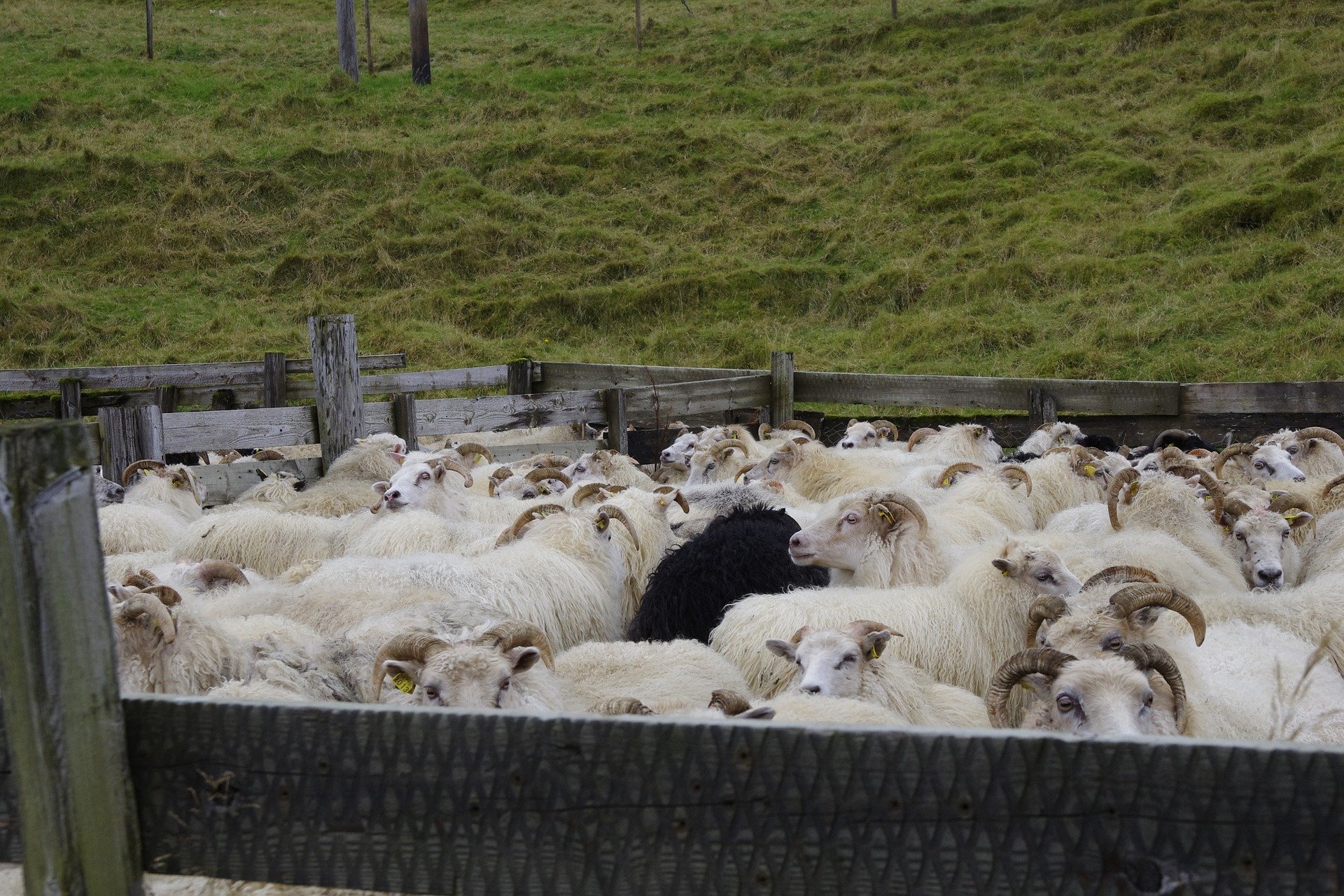 Another possibly even more crucial CO2 binding method is generated through whale poop (whale pump). Baleen whales mainly eat krill that they find at great depths. This starts an important nutritional cycle in the ocean. After digesting the food, the whale disposes of the waste close to the surface where it comes up to breathe. And there, we find Photosynthetic Phytoplankton. Phytoplankton, just like land plants, absorb CO2 and release oxygen during photosynthesis. Unlike land plants, Phytoplankton can't absorb nutrients from the soil. Instead, it thrives on nutrients that they find floating in the ocean. Its function is often limited to iron uptake as iron is usually scarce. And here we see the importance of whales as whale droppings are very rich in iron.This cycle is essential for the ocean ecosystem but just as crucial for life on land, as the Phytoplankton are responsible for 40% of CO2 sequestration from the atmosphere. 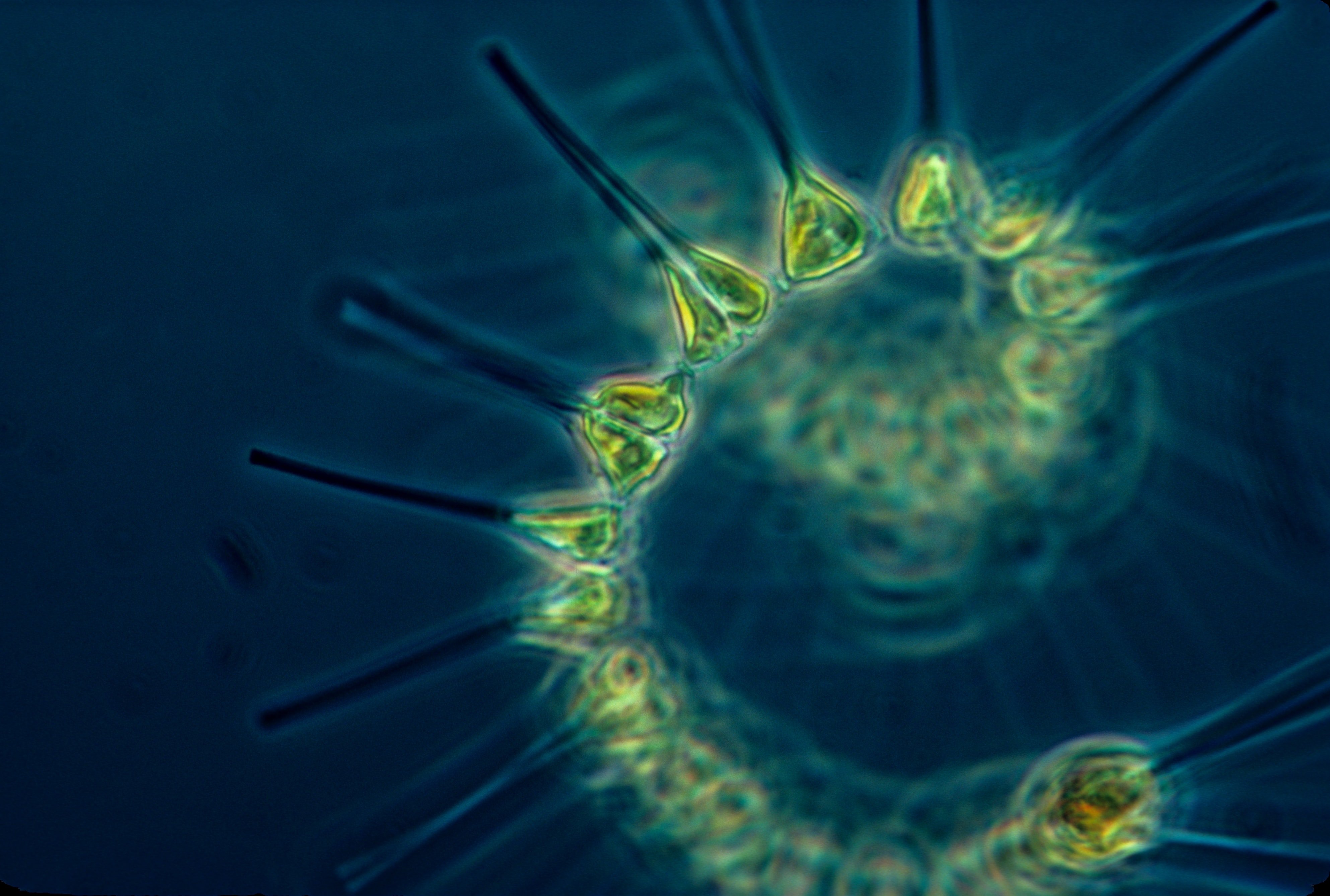 Whales can swim great distances, even across oceans, during migration. The Nort Atlantic Humpback is a good example. The Humpback, born off the coast of Mexico, swims across the Atlantic, over to Iceland to find its feeding grounds. Then, returning to warmer seas again during winter in the north.

Compared to the Icelandic waters, the sea around Mexico is limited in nutrition. By covering these vast distances in migration, whales are not only vital in the nutrition cycle in local ecosystems, but they also play a substantial role in between ocean nutrition cycles by transporting nutrients from nutrition-rich to low nutrition areas.

Whales are there for essential to the ocean's ecosystem, and the ocean is vital for the world's ecosystem, that is if we want to keep the Earth "human friendly" 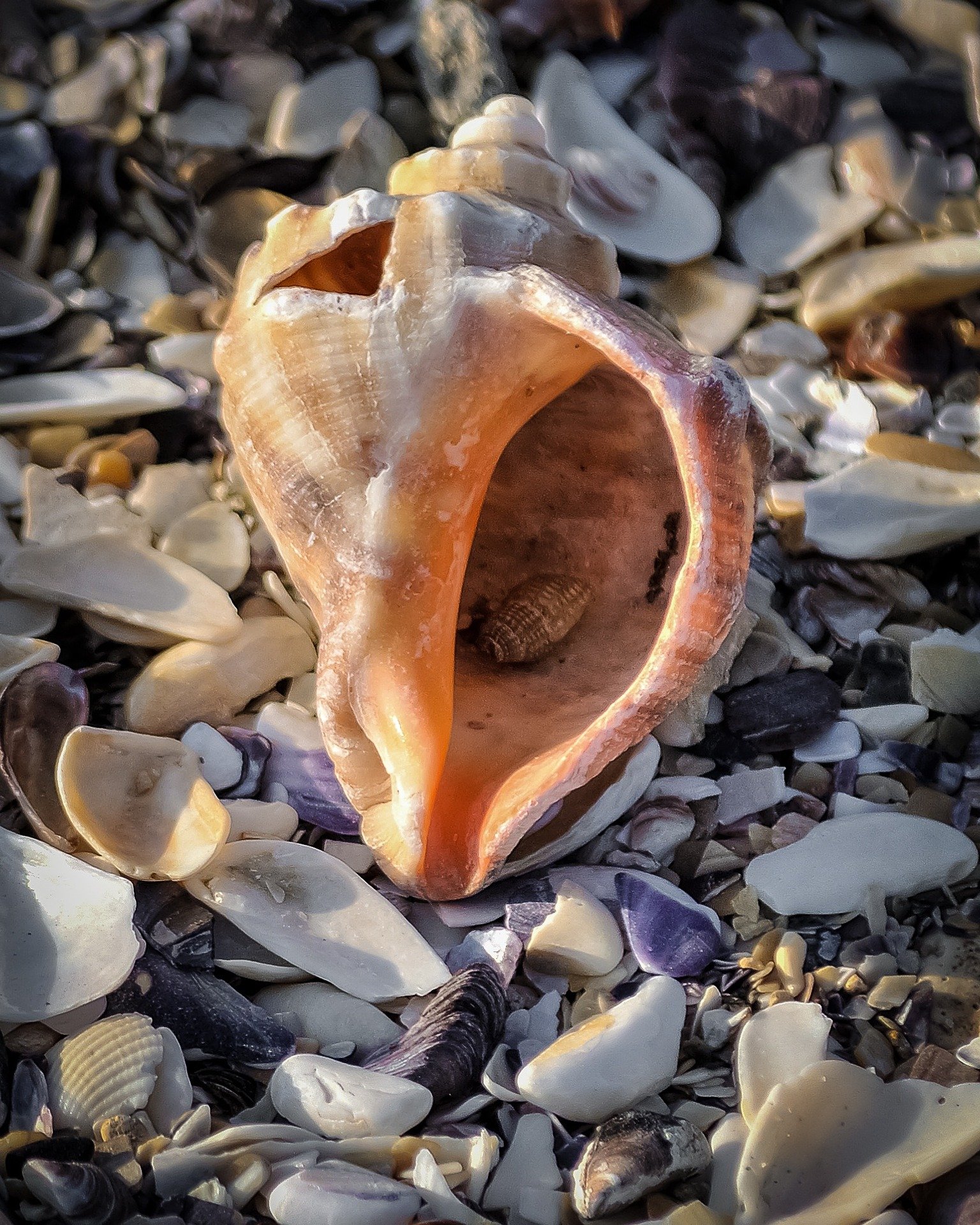