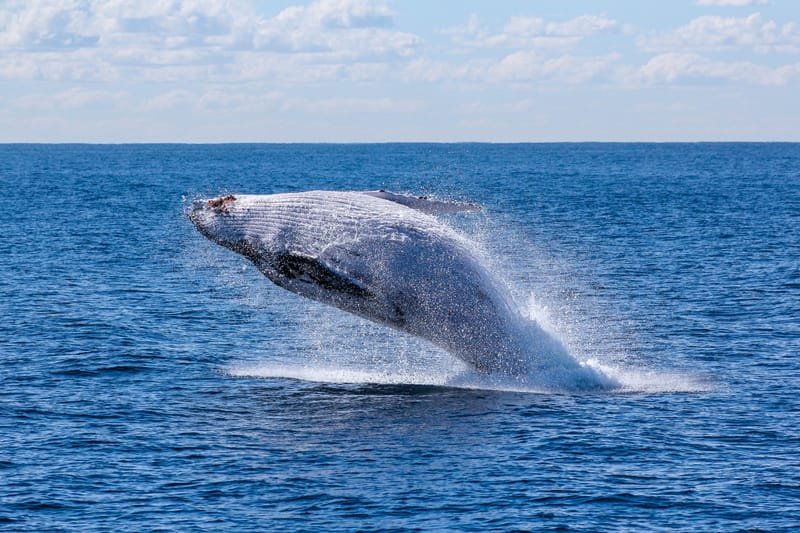 Húsavík is the whale watching capital of Iceland and Europe, at least if you ask the locals... Húsavik is a great place to go whale watching. This small town lives and breath for whales. Húsavík is the only place in Iceland that have a whale museum with whale bones and skeletons, they even have the skeleton of the great blue whale 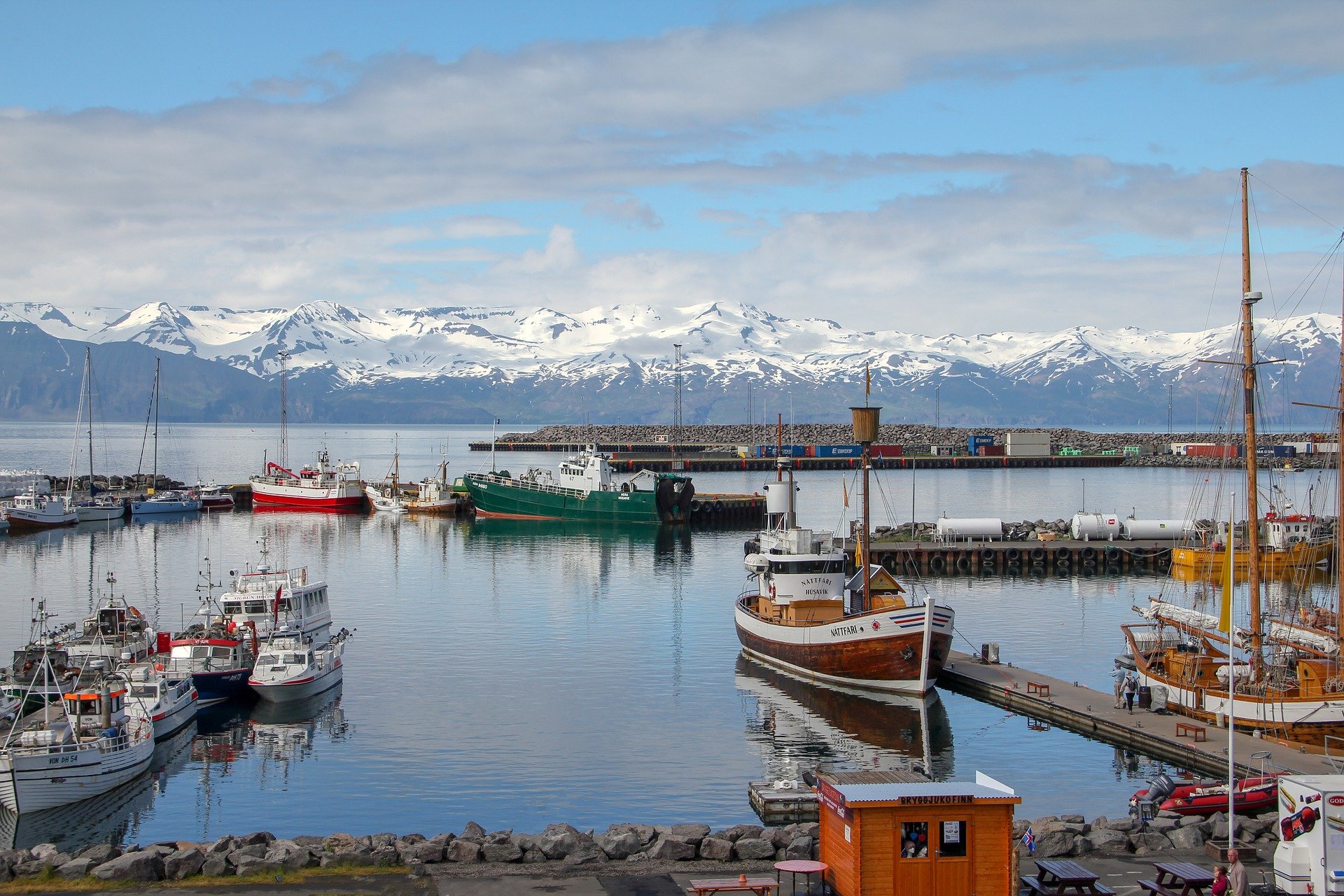 ! Húsavík is a popular town for whale watching and for a good reason. Skjálfandi bay is full of whales during the summer. The Gulf Stream, which carries warm and nutritious water to Iceland, brings fish and krill along the coast of the island and to the bay which then the whale fallows. Skjálfandi bay is the home of the Humpback whale. During a whale watching tour humpbacks are often seen feeding together, sometimes 3-5 individuals. A gorgeous mountain view also helps you getting more likes on your Instagram. Húsavík offers a number of different whale watching tours from four very different company's. Whale watching from Húsavik is offered from Mars through out September with the high season being from July - August. The most special thing about whale watching at Skjálfandi is that there you'll have the changes of seeing the world's largest animal, the Blue whale, the biggest animal of all time. Usually at the end of May until the end of June, this giant migrates into the bay. The females become larger than the males and therefore its fitting to call here the queen of the world. She is graceful, there is calmness about here, nothing like the humpback whale or dolphins, shes does not leap from the waters or put up a show for others, she lifts her tail when she dives, but usually we only see the back fin on here long, thin body. The Blue whale can reach up to 30 meters (100 ft)  in length and the tongue alone weighs the same as an elephant. 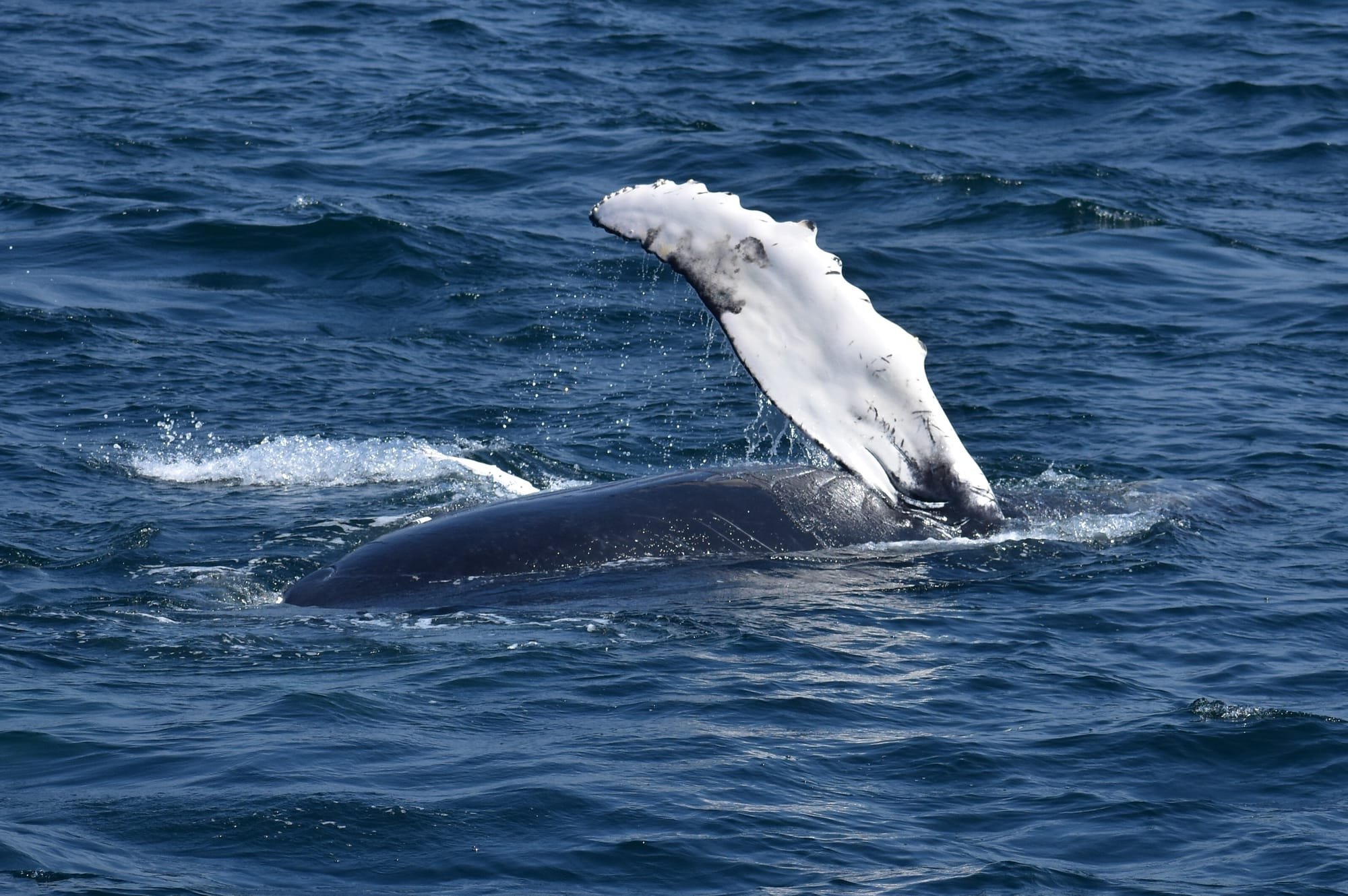 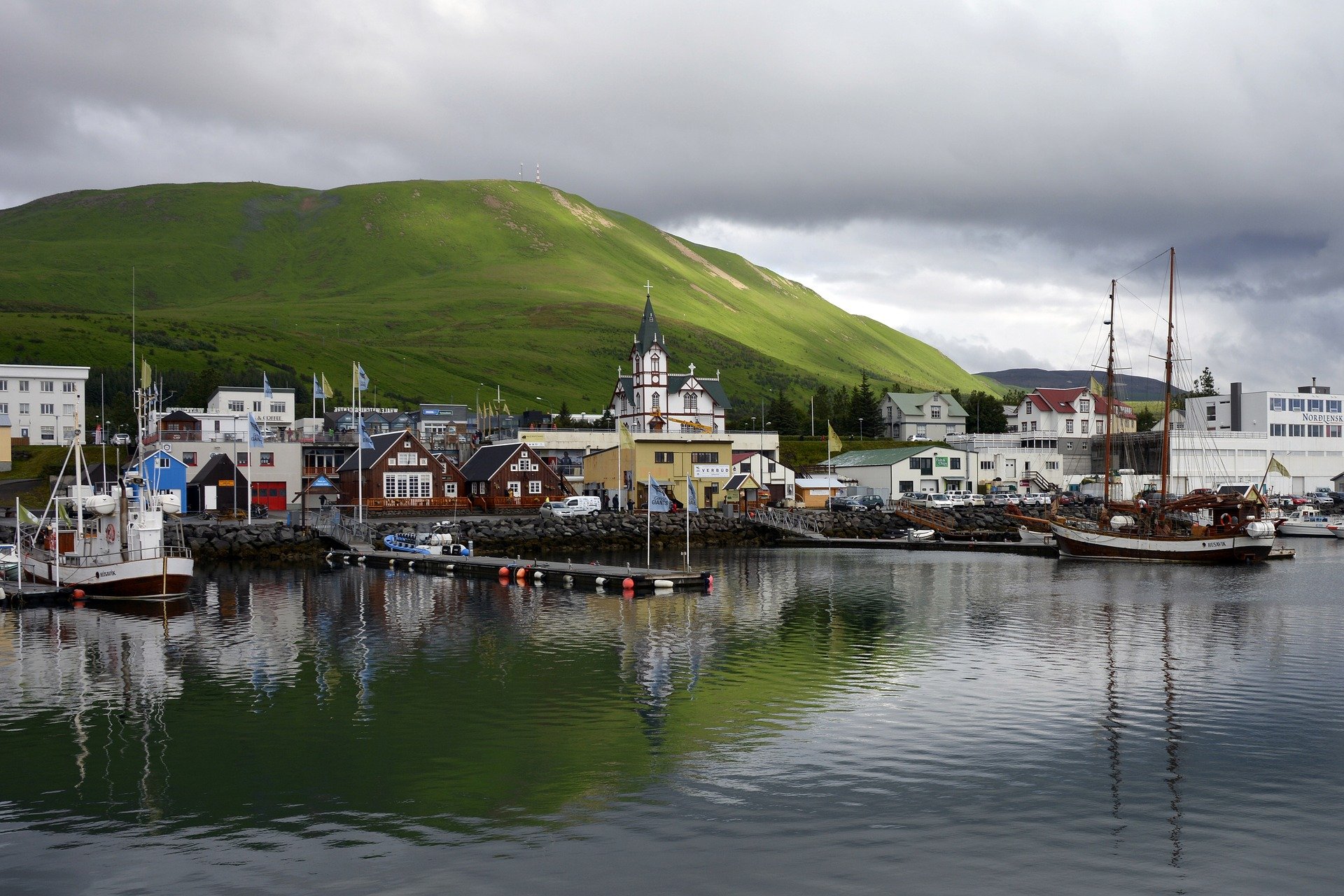