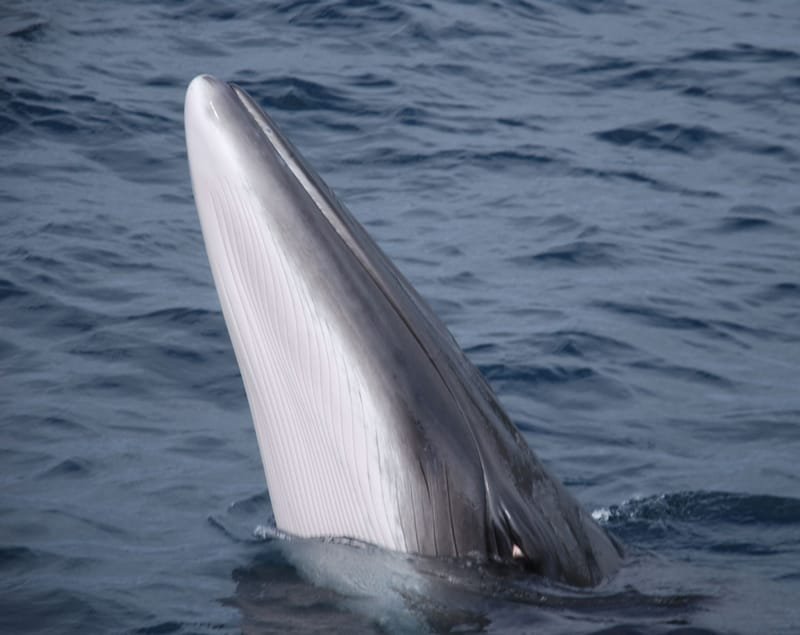 Reykjavík city is the capital of Iceland and is situated on the island southern shore in Faxaflói bay. Reykjavik has nearly 130 thousand residents, if you count  the capital area, which considers of 7 small towns the whole population is around 225 thousand people, which counts to 64% of the country's population. Faxaflói bay is the most popular whale watching area around Iceland. From Reykjavik harbour, whale watching tours ranges from 2 - 5 hours, depending on departure area and tour type. The sailing is mostly done on open waters in Faxaflói bay, just outside Reykjavik city. The view can be beautiful when sailing on the bay. In addition to getting a new perspective of the city, Esja mountain greats you as soon as you sail out of the harbour. It's also possible to see the peninsula of Akranes in the northeast and even Snæfellsjökull (Snow mountain glacier) at a distance of about 120 km (75 mi) The mountain is one of the most famous sites of Iceland, primarily due to the novel Journey to the Center of the Earth (1864) by Jules Verne, in which the protagonists find the entrance to a passage leading to the center of the earth on Snæfellsjökull. In August 2012 the summit was ice-free for the first time in recorded history. The mountain is 700,000-year-old. 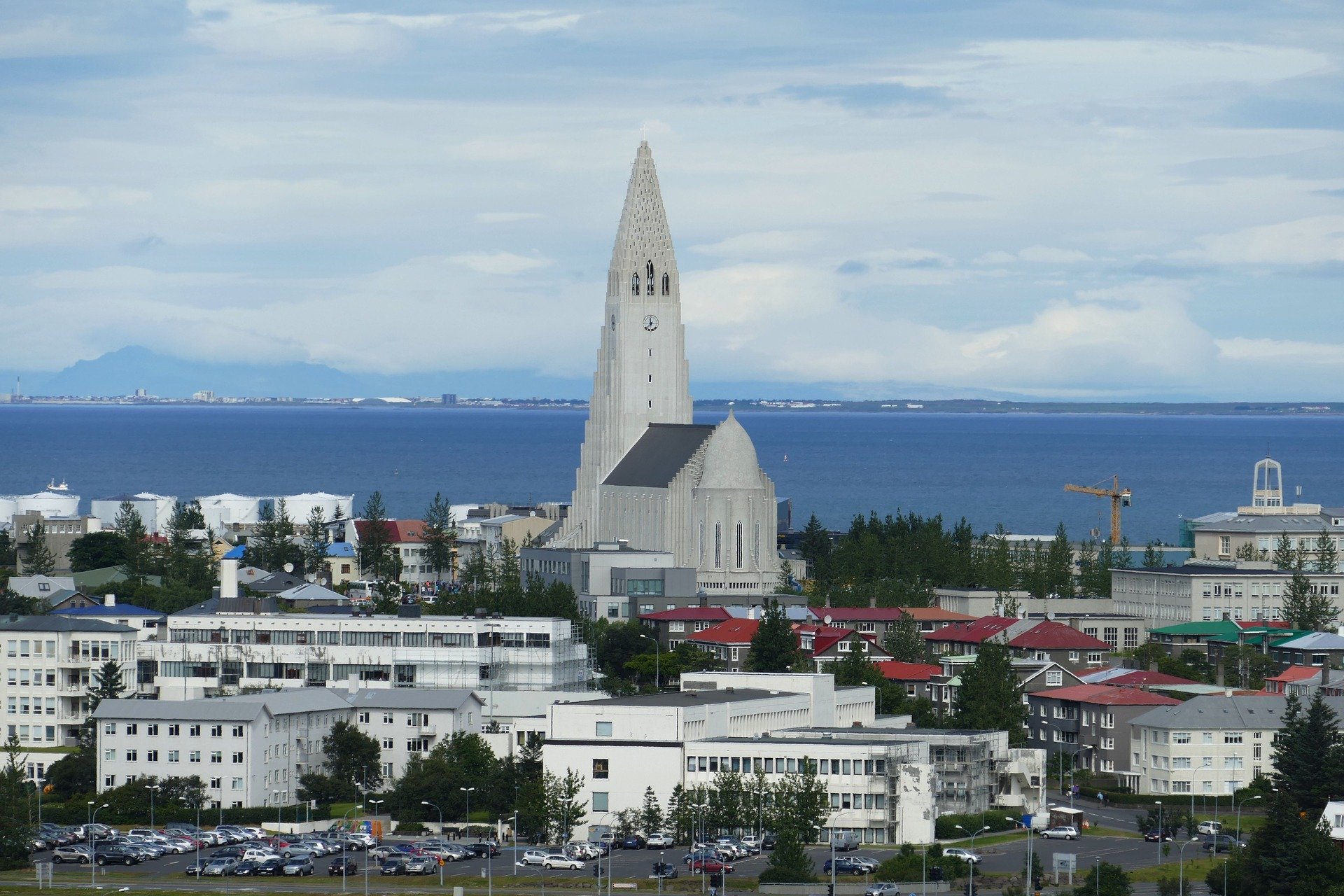 Whale watching from Reykjavik is an all year round activity, of course highly dependent on the whether, with the high season during summer, June into September. Some of the whale watching company's keep online diaries entries of their tours, which you can find on their web pages. There you can learn if the tours have been on scheduled and if and than what sightings have been recorded during the tours. Its very different between company's how far back these records reach. By collecting listings of sightings from the companies through the diary entries, you will get a good picture of the success of the whale watching during winter. If we look at records from 2018, January through out April, about 20% of the tours were canceled due to bad weather. The tours that did sail, had 48% sightings success of whales and dolphins, tours where only dolphins where seen where 34% of the time and 18% of the times, nothing was seen. This must be considered a good sighting report during the winter season in Faxaflói, Iceland

The most common sightings are minke whales, dolphins and porpoises. Also 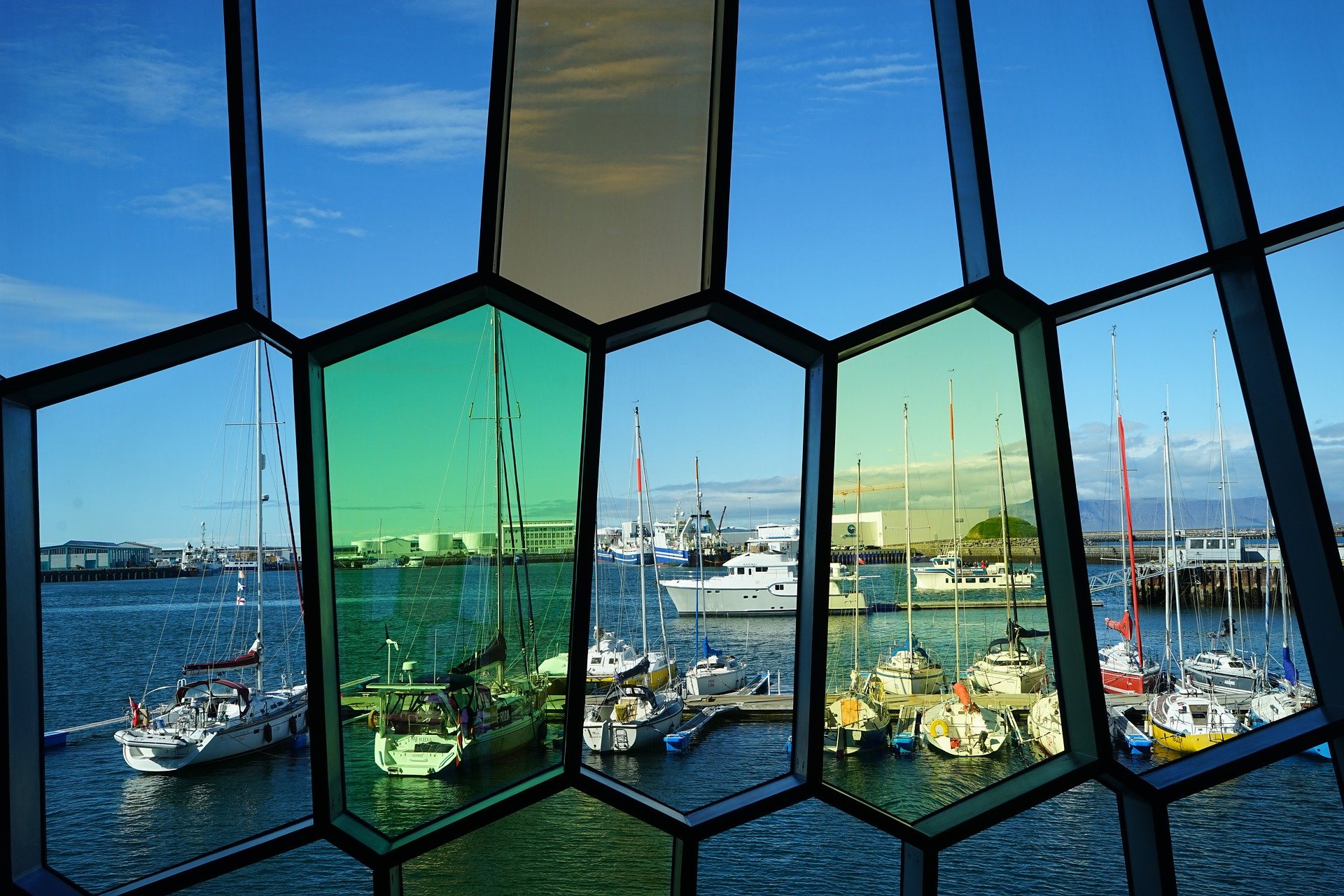 regularly seen are humpback whales which are always fun to see. The summer season on the harbour is from mid-May to September and during those month there are dozens of departures from Reykjavik's old harbor, offered by at least six companies. One of the best thing about whale watching in Faxaflói bay, besides the obvious, that Reykjavik city is a main stop in your visit to Iceland, is that you will pass Lundey island (Puffin island) on your way to the whale watching area. Lundey, as the name implies, is the home of the puffins around Reykjavik during summer. After August the puffins are all gone out to sea where they'll stay until the next mating season in Mai. Several companies offer a short stop at Lundey island on the way out or on the way back, which is an extra plus, other companies offer Whale + Puffin as a combo tour. The minke whale was once the most abundant whale around Iceland, however populations have dropped in the last decade, believed to be due to climate change, causing movements of their favored diet to change but also thought to be because of an increasing numbers of humpback whales, a more dominant species pushing the minke whales to other feeding areas. Maybe both having an impact. Minkes can be first spotted in early February  but observations usually increase after March with peak months between May and August and than decrease again after October.  With few minke whale sightings over high winter season an increase in sightings of humpback whales during winter in Iceland is a fact. Also, seen from time to time, orca's, on their way west of the island. 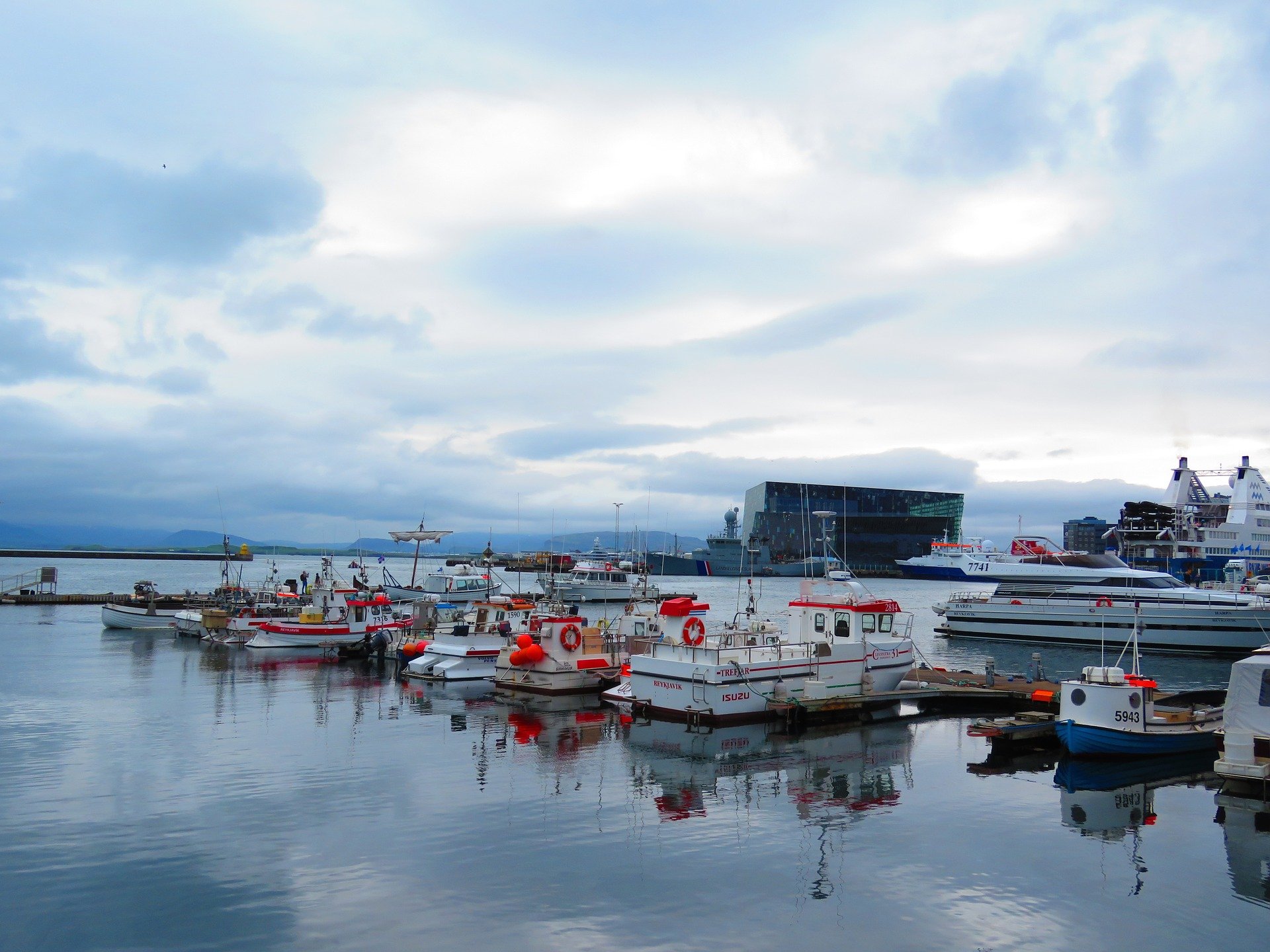 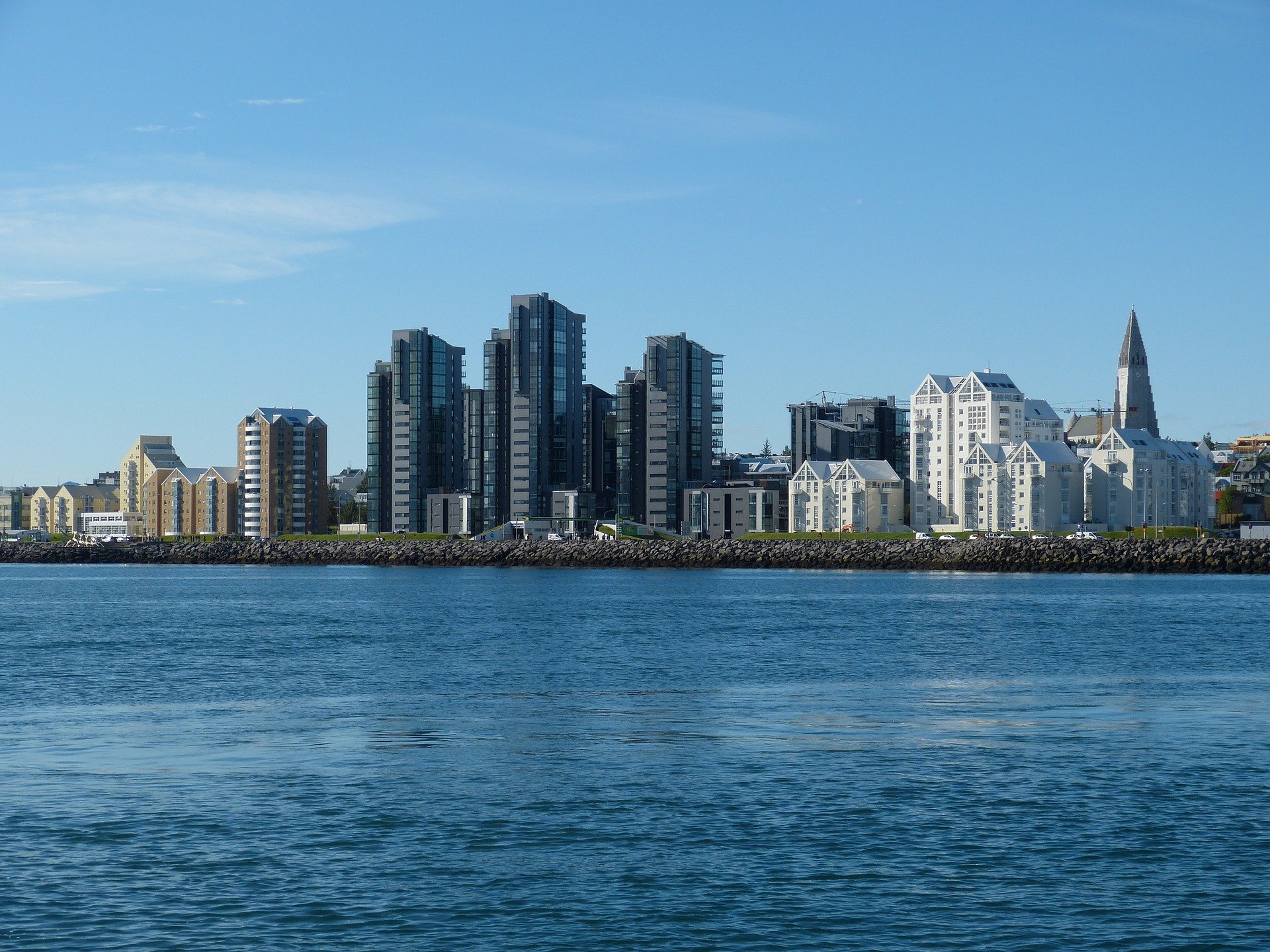