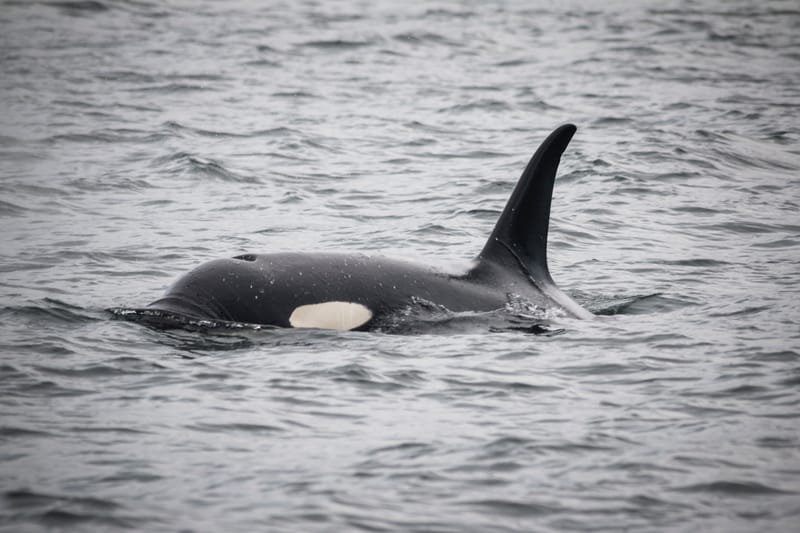 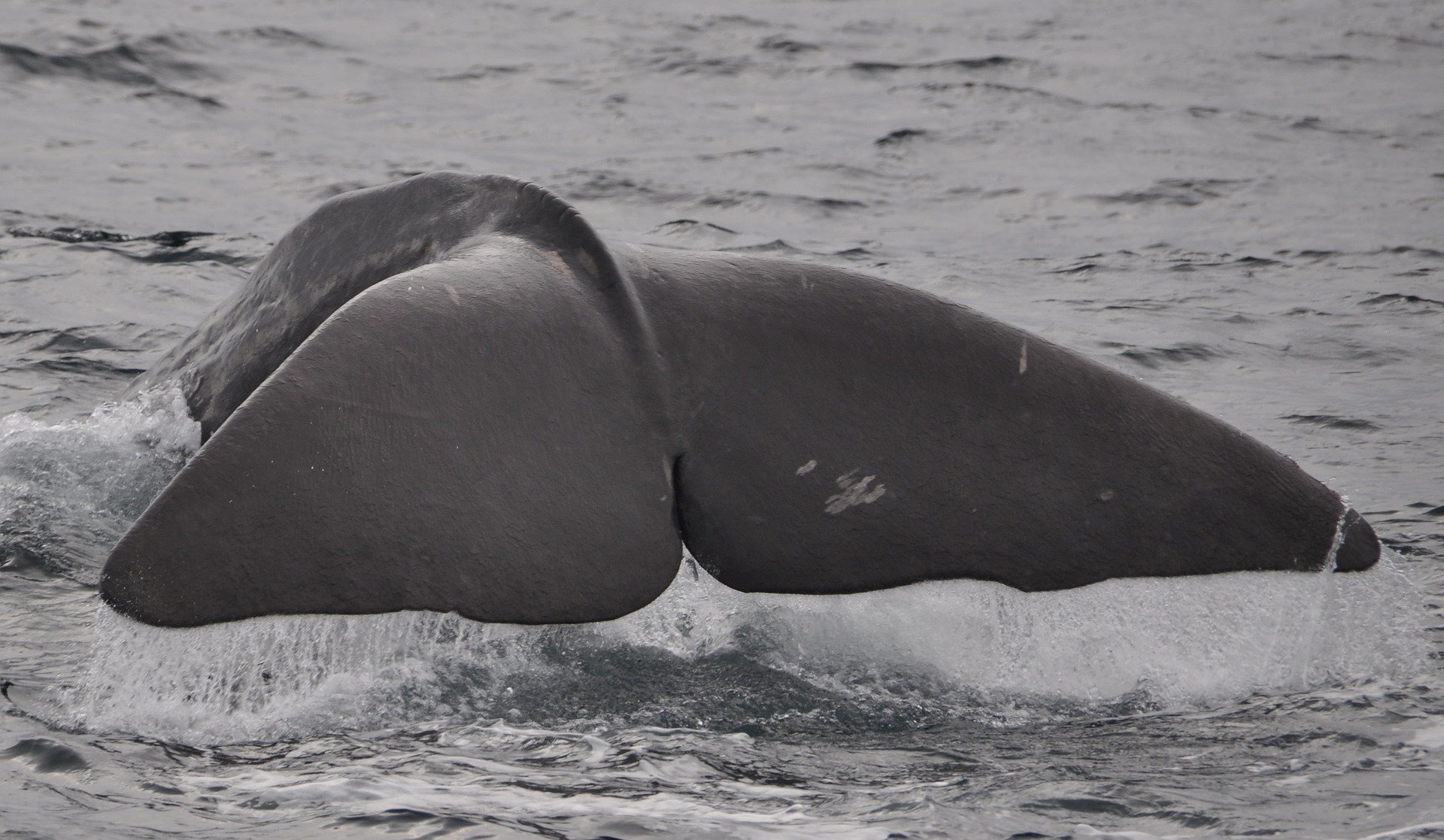 s are often named the stars of the whale watching, orca's always called out a strong emotions from people. A three-hour drive west of the island from Reykjavík and you'll end up in Ólafsvík and Grundarfjörður. Whale watching from the two towns is mainly focused on spotting orca's surrounded by breathtaking landscape. Unique place for whale watching under the shadow of the magnificent Snæfellsjökull Glacier, an old volcano that was the inspiration for the Journey to the Center of the Earth by Jules Verne. Also there nowhere else in Iceland is a better chance to see other toothed-whales like the sperm whales and pilot whales. The main orca season is in the early spring and early summer (April - early July), although there is always the possibility of seeing them further into the summer. In the deeper waters of the area you can see Sperm whales during early spring (April - June) At the end of summer and into the autumn. (July - October) pilot whales come for a visit. Pilot whales always travel together in great groups called pots. The pots range from ten up to hundreds of animals together. Other whales that can be seen are humpback whales and minke whales as well as white-beaked dolphins. Whale watching is offered from Grundafjörður from December to March and from Ólafsvík from 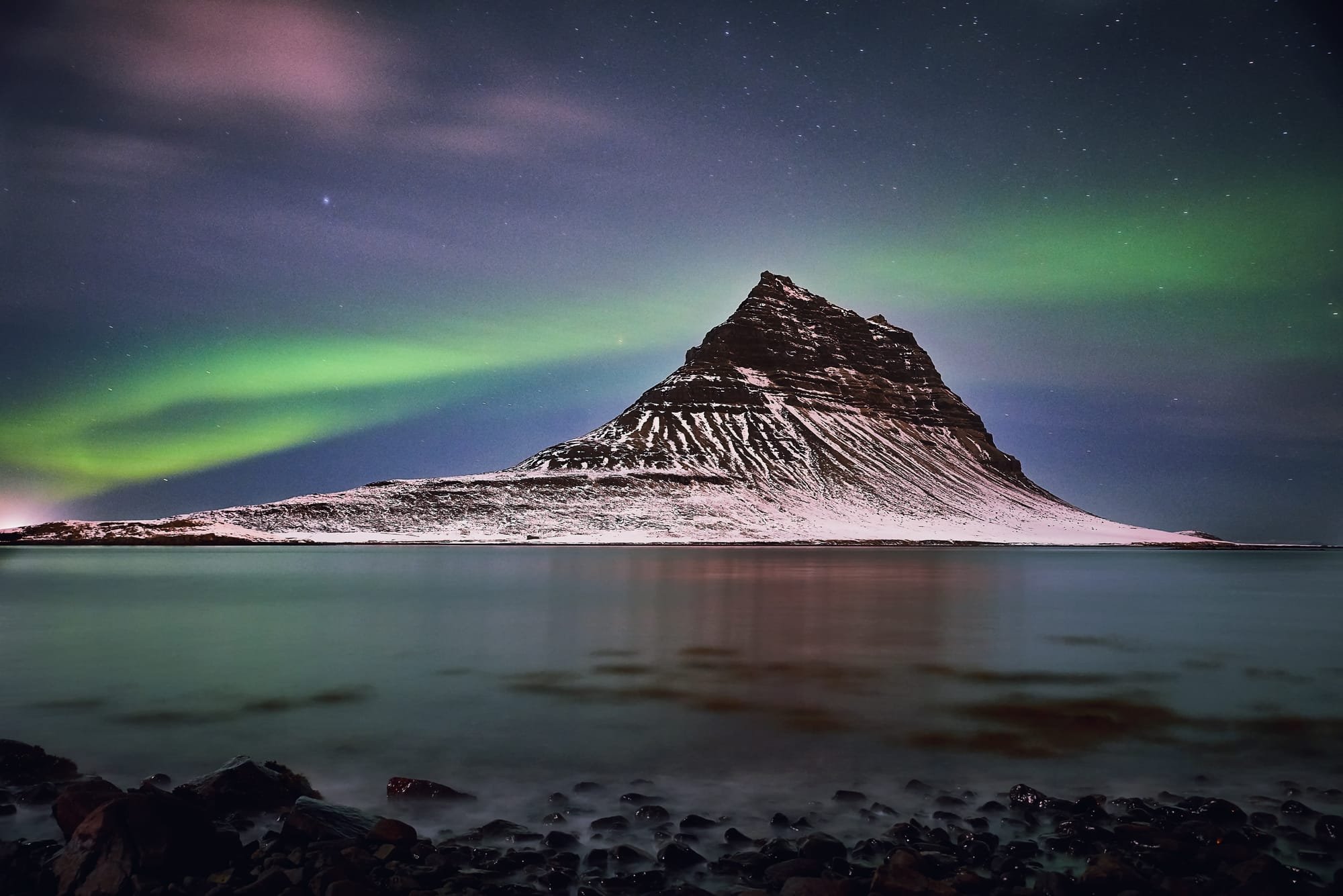